llegally traded HFC imports in Italy and Europe are all too familiar to Marco Buoni, Director General of Centro Studi Galileo, Secretary General of ATF and President of AREA (European Association of Refrigeration, Air Conditioning and Heat Pump Contractors). The smuggling of HFCs is unfortunately well known by Centro Studi Galileo, the main training centre for the HVACR sector in Italy. The centre trains more than 10,000 RAC technicians and holds over 100 courses per year, making it one of the largest in Europe.

For this reason, Centro Studi Galileo carefully monitors and reports suspicious online HFCs adverts, and invites refrigeration technicians in Italy to do the same and use all available tools – including the EFCTC Action Line – to tackle the illegal HFCs market.

Marco Buoni acknowledges the complexity of the problem of illegal HFCs imports which makes use of highly differentiated routes and means of entry into Europe. Many shipments depart from large HFCs production centres in Asia and reach the borders of the European Union by sea and over land. The product is smuggled into the EU either by individuals or by criminal organisations who are aiming to make extra money.

These gases are then marketed to professionals who – despite being aware of the illegality of the suppliers and of the safety issues that could occur from using unverified gases – are willing to cut costs and disregard the associated environmental issues.

According to Buoni, it is essential to raise awareness among citizens and the wider value chain so that they know about the risks associated with using illegally imported HFCs. This includes risks related to the safety and warranty of installed systems. Specific training sessions should also be delivered to custom officers to help to catch any illegally traded products. 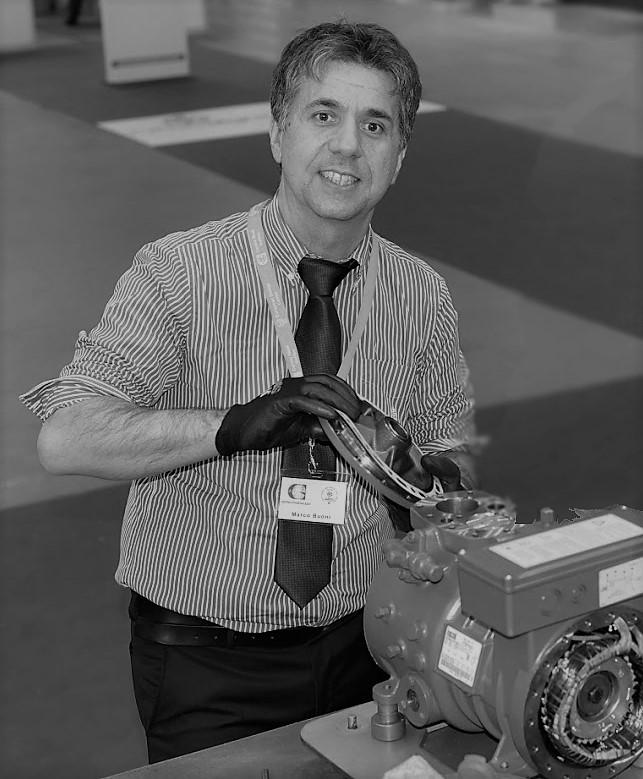