As managing director of a refrigeration, air conditioning and heat pump technology company, Wimar Wysluch has been working with refrigerants for over 35 years. He also serves as a publicly appointed expert and surveyor: Wysluch is President of the German Surveyor’s Council on Refrigeration, Air Conditioning and Heat Pumps.

He estimates almost every other cooling system in building technology is not tested according to the regulations, often filled with refrigerants from dubious sources. He knows of countless cases in which illegal refrigerants have led to system damage, with the compressor impacted in most cases. The damaged parts or the whole system then have to be replaced, even when their life cycle has not been completed. Insurance does not cover the use of illegitimate refrigerants and it ends up costing operators.

Wysluch reports that refrigerant gases bought illegally online are also an issue. He remembers one case where an installer correctly refused to refill a refrigerant gas into a customer’s system – the gas was bought via an online platform and came in an illegal disposable cylinder. The customer tried to force him by calling in a lawyer, but this installer continued to refuse.

Further, since most specialised companies refuse to fill refrigerant gases bought online for liability reasons, the task is often carried out by unqualified contractors. This poses an additional risk for system operators, the environment and the safety of those involved. It also violates the legal obligation of end users to keep records and only allow certified personnel from certified companies to work on their cooling systems.

For many years, Wysluch has campaigned against the issue of refrigerant gases traded illegally outside of the quota system of the F-gas regulation. He has also reported many cases to the authorities. He appeals to everyone to act according to the law, as it is the only way to combat the illegal trade and use of refrigerants. If no one buys refrigerants from illegitimate sources, the black market will lose its footing.

WHAT CAN CONTRACTORS DO? 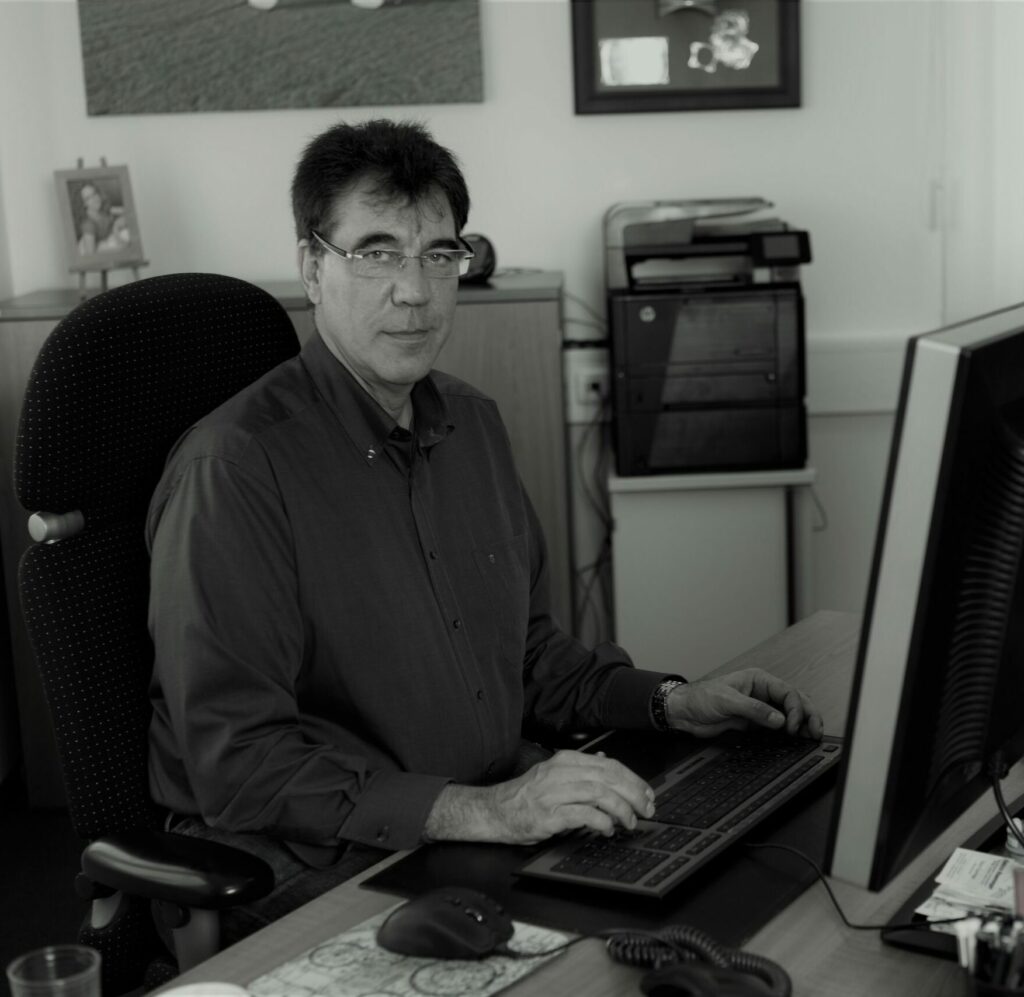